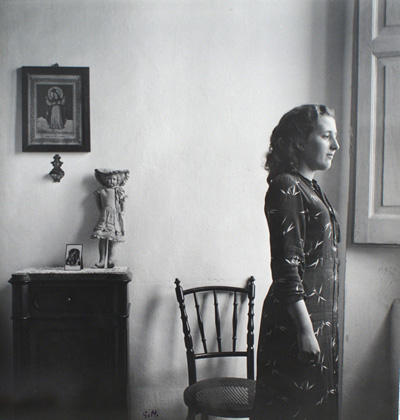 Studies of Engineering and Architecture in Bologna

Lives in Rome, works as an engineer, makes drawings and landscapes, gets in contact with different sculptors and is meeting his future wife

Lives in Milan, works as architect

Lives in Berlin, gets in contact with artists of expressionism, first etchings

Journey to Paris, studio in Paris

Apartment and studio in the Via Rugabella 19, Milan

Member of the KPI, writes for the communist press

Professorship for painting at the Kunsthochschule (Academy of Arts) in Berlin

Stage settings for the “Berliner Ensemble” and the “Deutsche Theater”