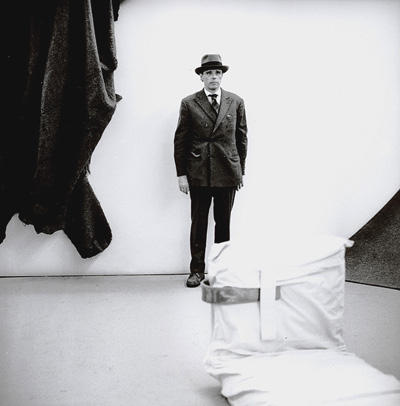 Professional use of his photos: documenta

First portrait of an artist: the English sculptor Paolozzi

Worked in advertising and public relations as advertising manager (Hansa Brewery, Graetz Bayer, Imperial, Hitachi, Mitsubishi), but not as a photographer