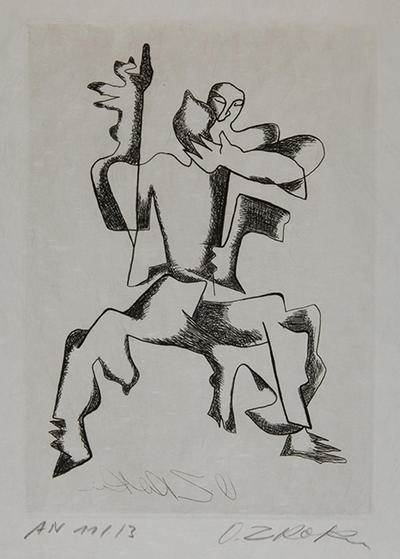 Is sent to Sunderland in England to his mother’s family, studies English and attends sculpture classes at the local art school

Stay in London, where he attends courses at the Regent Street Polytechnic; to earn his living, he works at a stonecutter

Participation in exhibitions of the artist groups Free Secession in Berlin, De Onafhankelijken in Amsterdam and the Allied Artists Association in London

Discharged from the military service

Flees to the United States, finds a workspace in New York, teaches twice a week at the Art Students League in New York

Received the Grand prize for sculpture at the Venice Biennale